My Responses to Various Questionnaires 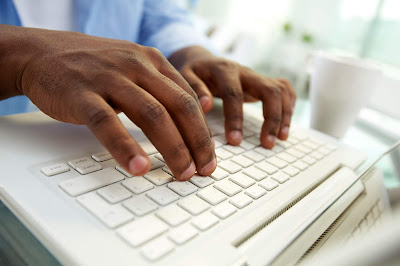 During the course of this campaign, I completed several surveys regarding workers' rights, women's rights, environmental justice, transportation and other issues.  In addition to reading the Issues section of my website, I encourage voters to read my responses to the various questionnaires.  The links are below. 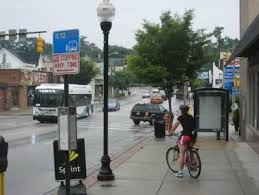